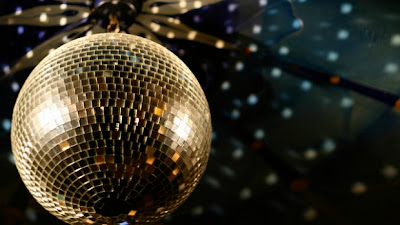 My TV viewing in the latter end of 2012 was dominated by that bastion of glittery escapism, BBC1’s Strictly Come Dancing. The morning after Louis Smith raised the mirror ball trophy to the heavens and already I was missing the twirls and sequins. It was like coming home to dreary rain and tutting on the tube after a holiday soaked in sunshine and Margaritas.

Along came shiny new 2013 and instead of waiting till next September for my ballroom fix, I signed up for a beginners course in Latin Ballroom! A minute’s walk from East Putney tube and considered one of the best London schools of Ballroom, Stardust Ball offers classes and workshops for all levels and hosts a ball once a month along with other special events. The ballroom itself is a beautiful purpose-built space lined with red leather seating on either side, lush red patterned wall panels divided by large mirrors (a must for checking your posture and footwork!) and, of course, the large dance floor and mirror ball overseeing the action down below.

For my first class, I was introduced to the Cha Cha Cha (one Cha less for short) which evolved from the Mambo in 1950s Cuba and is considered to be a fun cheeky number - the professionals certainly make it look effortlessly sexy and carefree! Teachers for the class were Stardust founder Melina and professional competitor Damiano. Previous experience amongst students varied from those who were familiar with other forms of Ballroom to complete novices like myself.

To start, we practised moving our hips from side to side without moving the upper body. As a student of belly dance, I was immediately in my element and worked my Shakira moves. Footwork, on the other hand, is not my forte. Combining counting 4/4 steps with sensual hips proved to be no mean feat for this Latin newbie! After going through the steps, the students were divided into groups. I was put into a group of four where Damiano taught us how to dance in pairs - basic movements, turns and the move that makes me dream of the bright lights of Broadway - the New York. On top of learning steps and turns, another challenge was the battle between British reserve and Latin sensuality - me and my dance partners dared not look into each other's eyes and alternatively looked up at the ceiling or stared down at the floor. Hopefully, with practice and building confidence the stiffness will shake off! 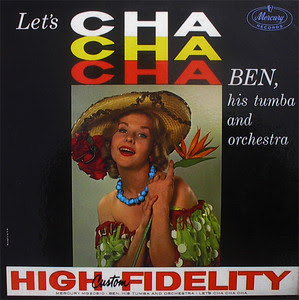 At the end of class, the music continued to play and students were invited to stay and practice their new skills so me and one of my partners for the day went through the steps and turns together again. Overall it was a fun and productive class with charming, helpful teachers and a friendly, supportive mix of students. Since then, I have practiced the steps and turns whilst making the morning coffee (when nobody’s looking - I have yet to shake off the British reserve!) and I can’t wait for the next Latin class which will introduce the Samba. I’m one step closer to causing Bruno Tonioli to explode with passion.

For more information on Stardust's classes and events visit http://www.stardustball.co.uk/index.php
Posted by Unknown at 15:31