Showing posts from November, 2014
Show All

MUSIC REVIEW: Lekiddo - Lord of the Lobsters: It's Christmas (I Bet You Don't Know What I'll Bring You) [PPkk Remix] 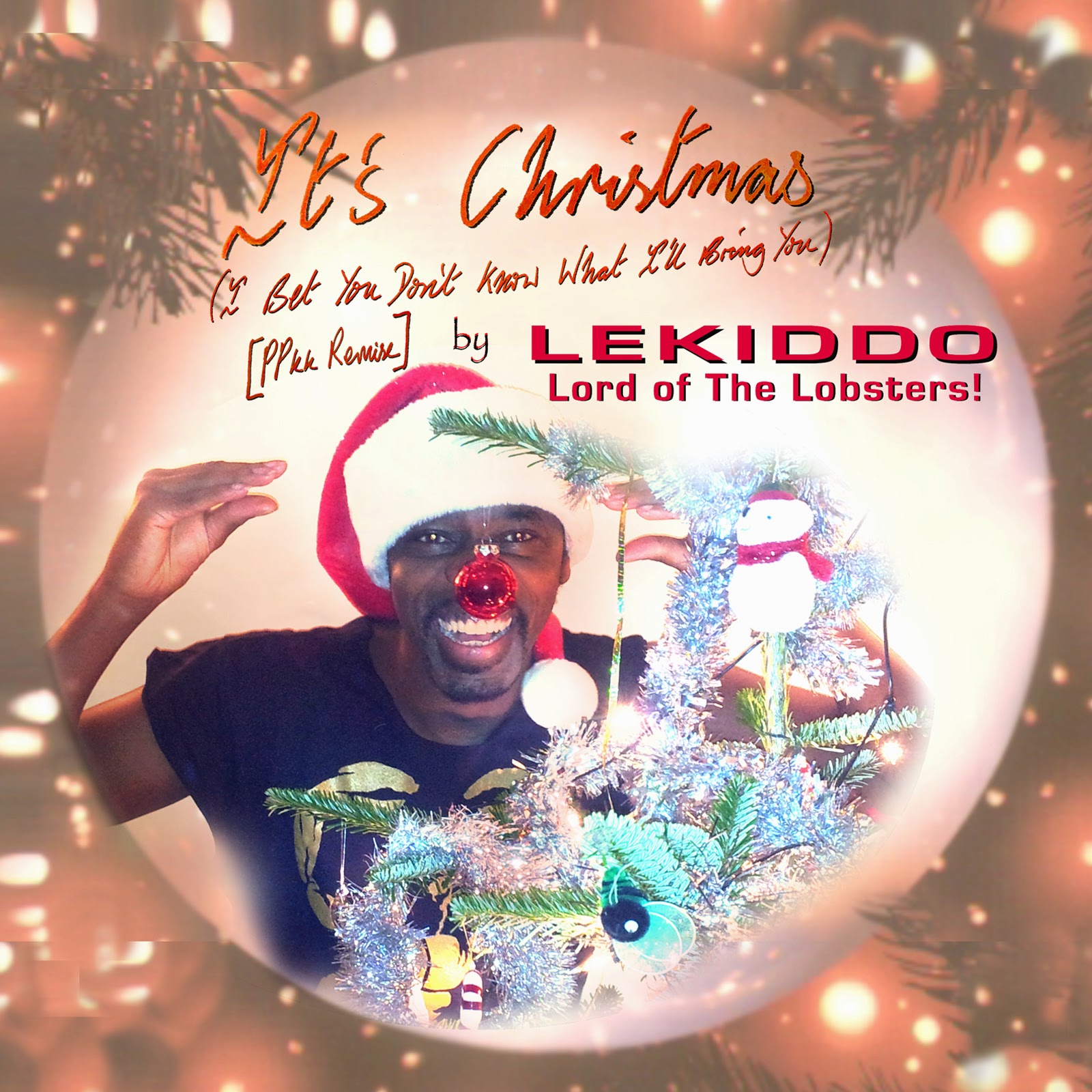 ©Lekiddo 2014 Music charts around the Christmas period have been a disappointment of late. As a child of the 80s, I shamelessly enjoy the sentimental pipes of Sir Cliff’s Saviour’s Day and the heartache and sleigh bells of Wham’s Last Christmas . Old festive favourites do make a reappearance in the charts every year but how refreshing would it be for a more recent song that was also deliciously on-theme to make an appearance? Glastonbury favourite Lekiddo - Lord of the Lobsters may have just what Christmas music fans are yearning for! Lekiddo’s latest remix of his festive tune It’s Christmas (I Bet You Don’t Know What I’ll Bring You) is all what a seasonal number should be - catchy and joyous with an outright refusal to hold back.  The surreal backing vocals, echoing old rock n roll, are joined by chimes while Lekiddo sings passionately of giving into the party beat. From then on the song throws you head first into a soulful tinsel-glittering world touched with nostalgia. Each ver
Post a Comment
Read more
More posts